The Winery and its Tradition

Our distinguished and careful production achieved with the combination of artisan experience, treasured for centuries and the most advanced technical means, makes the Cooperativa Valenciana Virgen Pobre de Xaló an emblematic winery in wines and spirits (white mistela, red and vermouth) high quality. 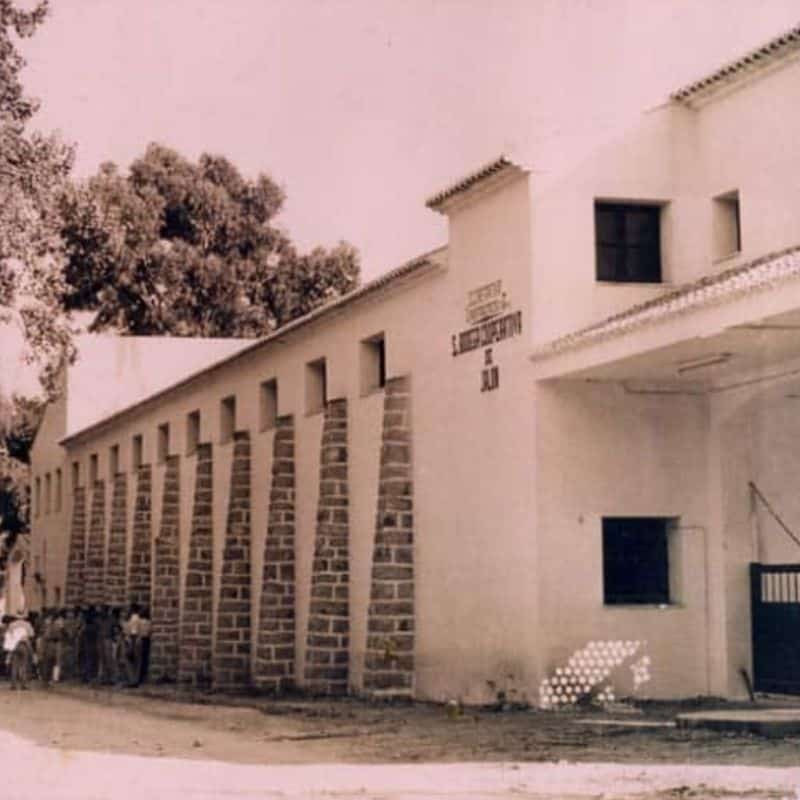 The History of the Winery

The winery building was built in the early 1960s, initially collecting winery material from the partners themselves, presses, tanks, barrels. But at the same time, the wisdom and art of all of them were combined, contributing even the oldest Soleras to their Fondellol wines.

Over the years the winery has adapted to new technologies and from those first wines and mistelas, whose sale was made exclusively in bulk, we have moved on to the bottling of high quality wines, which you can taste in our facilities.

The fame of our wines goes back in time.

Our high lands, over 400 m above sea level, are divided into small plots (bancales) that have calcareous and stony soil such as Bernia, Cau, Planises, Maserof, etc. have joined together with our Giró variety, creating an excellent bases for the elaboration of our red wines.

The more clayey middle lands such as those of Alcalalí, Pasulas, Cutes, Solanas are the perfect ones for our “Malvarrosa”.

The soft broths of Pla de Llíber (with fertile and deep soils) are ideal for rosés. 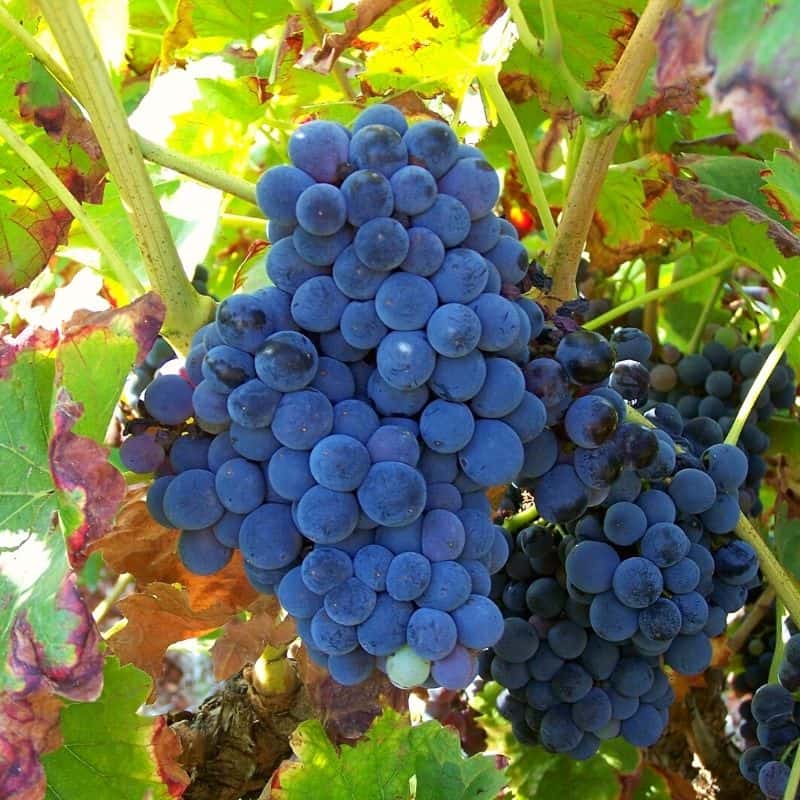 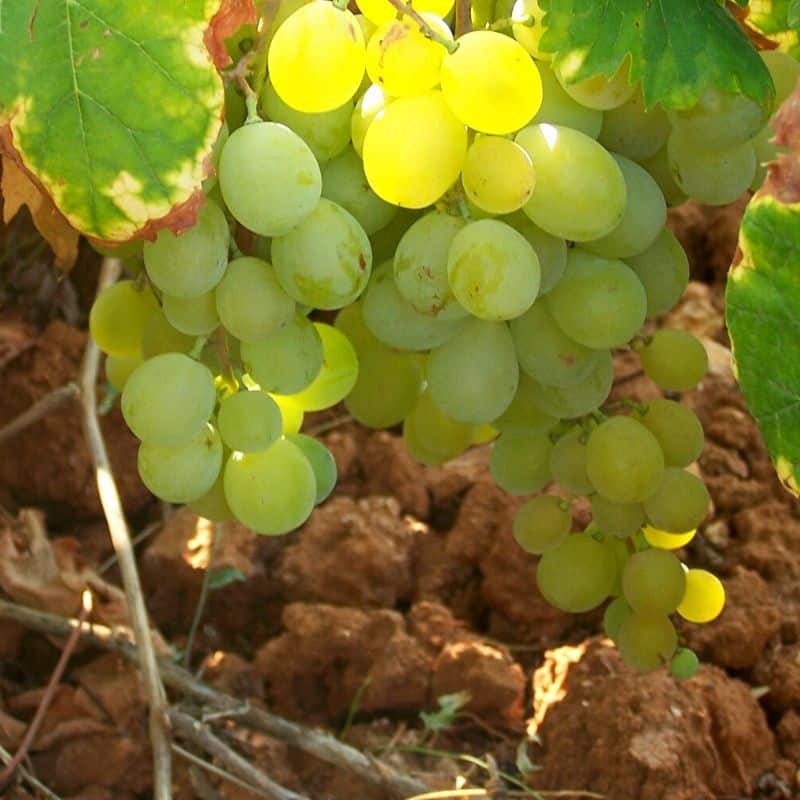 But our varieties are not only the Giró. The economic potential of the raisin during the 19th century and until the middle of the 20th century, made Pla de Llíber a Muscatel sea. At present this variety Muscatel Romano also known as Alexandria predominates, both in the Pla de Llíber and on the banks of the Xaló river and in the Gorgos area. These last two, with drier and stony soils, are excellent for the sweetest mistelas.

Our star without a doubt, the white wines of moscatel, with the Bahía de Dénia dry and sweet to the head. Its wines come from the deep and fresh clay loam soils of Pla de Llíber.

We also have other grape varieties like the Tempranillo and we have been recently introducing other varieties, used with great success in other parts of the world, such as Merlot, Shiraz, and Cabernet Sauvignon.

History tells us that as early as 1472 the Muslim peasant from the Vall de Xaló It was a source of supply of raisins for the merchants of the kingdom of Valencia. Presumably, in the 15th century, the champion of Valencian Letters, Joanot Martorell, watered his palate with wine from his possessions in "la Vall", while he narrated the adventures of Tirant.

During the 18th century and at the beginnings of the19th, plantations of Roman Muscat grape covered the valley's land. This grape variety was used to produce raisins which were the basis of a successful commercial export trade to the American and European markets. Other varieties like the Garnache grape, known as Giró, grew on the mountainsides and were used for the production of wine. 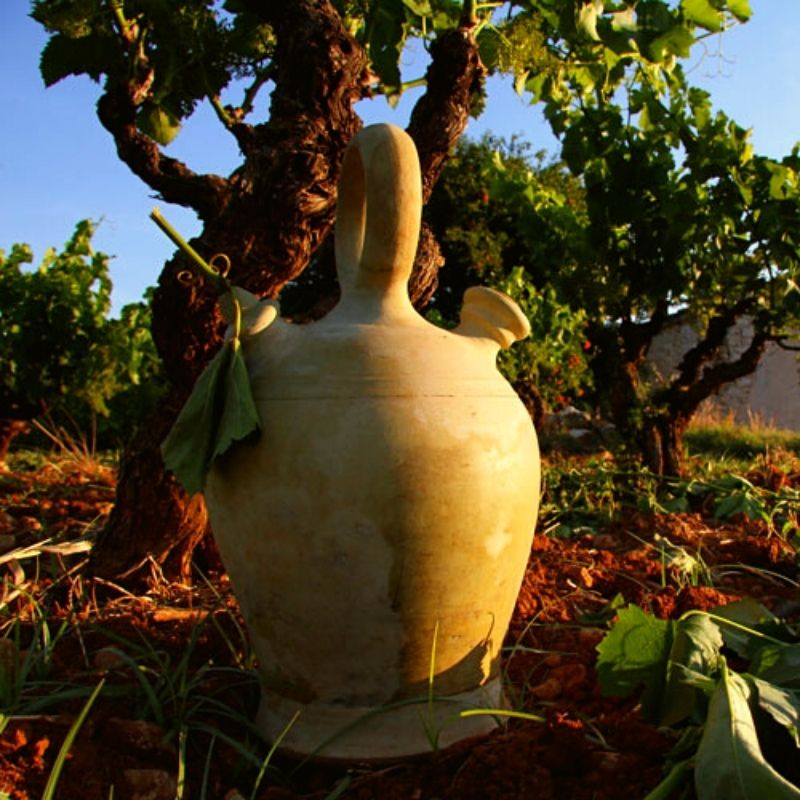 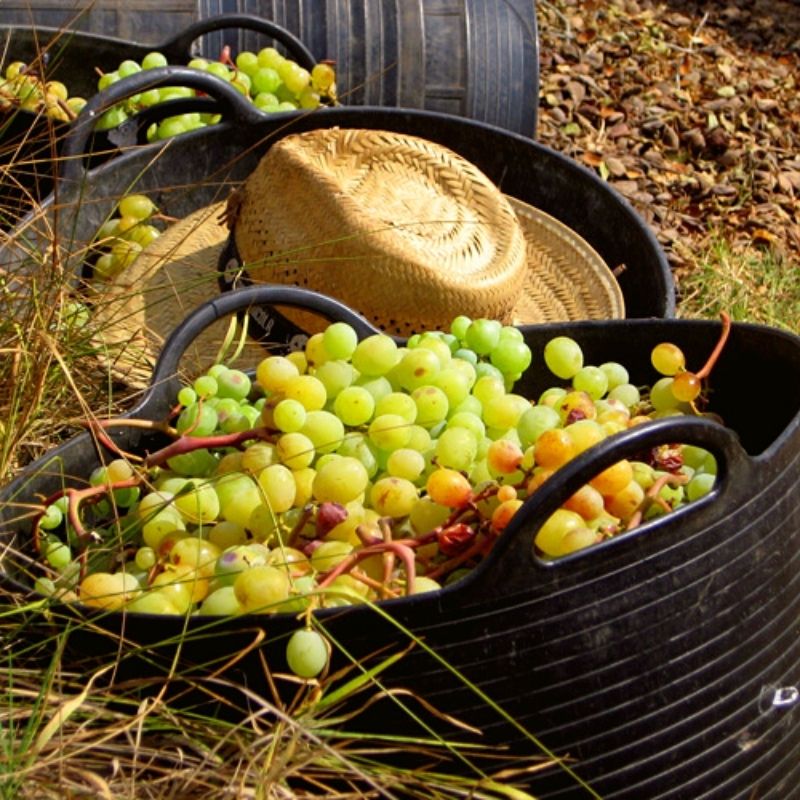 At the beginning of the 20th century, the crisis of the raisin business and the plague of phylloxera opened a gap in the brilliant progress of our agriculture.

Until in 1962 fourteen farmers decided to join in what is today the Cooperativa Valenciana Virgen Pobre de Xaló winery, which after more than 50 years of existence stands as a true flagship of the region's viticulture.

At the dawn of the new millennium the Winery wishes to render a tribute to those men. They made the existence of our bodega a reality, thanks to their tenacity and knowledge how. Today there are over 400 partners who continue to expand the excellence of our historical Viticulture.

Bodegas Xaló has a shop where you can buy all our wines, as well as a wide variety of high quality local products. In addition, prior reservation, you can make visits to the winery with wine tasting and pairing of sausages.